Sending you hugs and cheers from sunny Seal Beach. There's much to discuss, so I'm gonna get right to it.

#1
Our beloved tearooms are on the verge of going the way of the dodo.

No two ways about it. Beyond the current county-mandated closure of dine-in restaurants, places that purvey afternoon tea face a seemingly insurmountable challenge as to how to keep calm and carry on once they are given the green light to re-open. 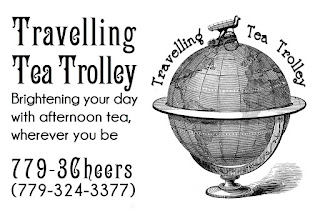 To that end, the Travelling Tea Trolley will be rolling out in a few months, delivering and serving tea treats from your favorite tea spots while the eateries work to establish a new social-distance-acceptable norm. Details to come as state protocols evolve. For now, just know that we tea travellers will do all we can to support tearooms and keep them open.

I'll also offer more VirtualiTeas on Facebook, and am working on a scheme to reinstate our tea passport program in a new iteration.

Recently I was asked by a fabulous tea hostess to host an event at Elise's Tea Room in Long Beach. Sadly, that is no longer possible as the venerated establishment has closed its doors permanently after nearly a quarter century. Other of your favorites spots are hanging on by a thread, and are finding ways to "pivot." Coterie in Upland has a new take-out menu with an online order form on their new website. McKenna's in Seal Beach is offering a delightful Tea in a Box package, The Four Seasons Tea Room in Sierra Madre is putting together beautifully wrapped tea service packages for Mother's Day, and Paris In A Cup is fulfilling online orders of tea.

#2
Things are changing, and my worlds are merging.

As many of you know, March 21 was to have marked the launch of a business I've been working toward for a decade. The focus was to be in-person immersive theme events with specialty food at specialty venues. That's no longer happening. I have no idea what form my business will end up taking (once it at last launches) given we don't yet know what the future of in--person events looks like, so for now, I'm just doing my best to get some infrastructure stuff done and adjust accordingly. Here's what to expect: 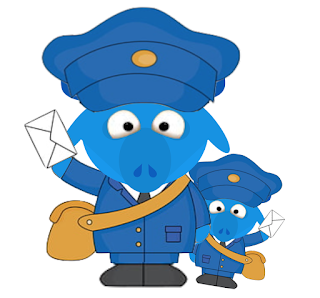 There's more to tell, but I fear you've already nodded off, so I'll leave things there for now.
I hope to include a poll/form in the next email (remember, it will come from genie@omniocademy.com) to get your input on activities you'd like to see me offer. 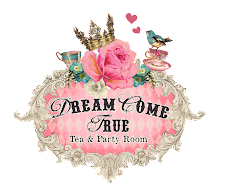 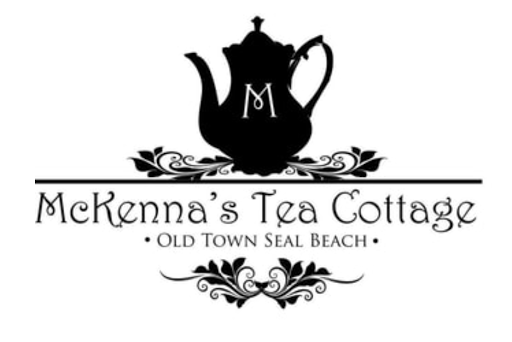 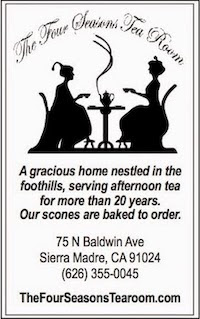 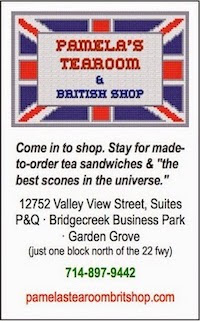